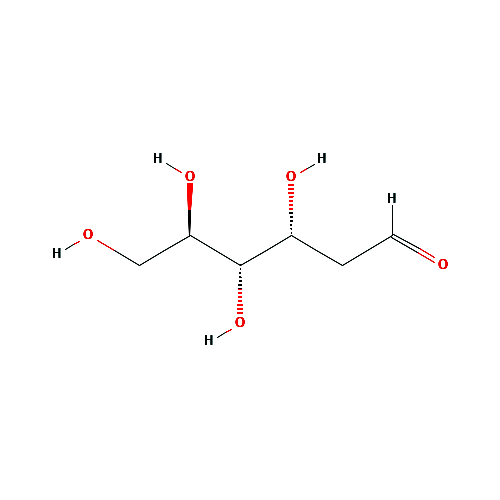 Global Calcium is the manufacturer of 2-Deoxy-D-glucose CAS no. 154-17-6. We support the customers with exhaustive documentation. As a USDMF & EU-GMP certified global company and an established hallmark for pharmaceutical standards, Global Calcium has stood the test of time since its inception in 1979.

As manufacturer of 2-Deoxy-D-glucose we hereby state the following facts about the drug:

2 Deoxy D Glucose (2-DG) is a glucose analogue that inhibits glycolysis via its actions on hexokinase, the rate limiting step of glycolysis. It is phosphorylated by hexokinase to 2-DG-P which cannot be further metabolized. This leads to the accumulation of 2-DG-P in the cell and the depletion in cellular ATP. This approach, while used to starve and kill cancer cells, could also work in inhibiting virus cells that are dependent on glycolysis for replication.

Since 2-deoxyglucose is an inhibitor of glycolysis because as a modified glucose molecule, and as such will hinder the survival of slow growing cancer cells. Regarding 2-deoxyglucose's antiviral activity, it prevents the glycosylation of specific proteins and lipids as well as prevents proper penetration of the virus into the target cells.

With respect to antiviral therapy, 2-deoxyglucose was shown to be effective against herpes simplex virus by affecting the virus' ability to penetrate cells.

Use of 2-DG in COVID

The Drug Controller General of India (DCGI) has given emergency use approval to 2-deoxy-D-glucose (2-DG). The drug is used as an adjunct therapy.

The clinical trials showed that the drug helps in faster recovery of those who have been hospitalised and also reduces need for supplemental oxygen when the medicine is used along with standard of care (SoC).

The drug accumulates in virus-infected cells, and prevents the growth of the virus by stopping viral synthesis and energy production. Its selective accumulation in virally-infected cells makes this drug unique.

The patients treated with 2-DG showed faster symptomatic cure than Standard of Care (SoC) on various endpoints. A significantly favourable trend (2.5 days difference) was seen in terms of the median time to achieving normalisation of specific vital signs parameters when compared to SoC. A significantly higher proportion of patients improved symptomatically and became free from supplemental oxygen dependence (42 per cent vs 31 per cent) by day three in comparison to SoC, indicating an early relief from oxygen therapy / dependence.

2-DG being a generic molecule and an analogue of glucose, it can be easily produced and made available in large quantities.

Global Calcium is the manufacturer of this drug. We manufacture this pharmaceutical drug and make it available to domestic market.