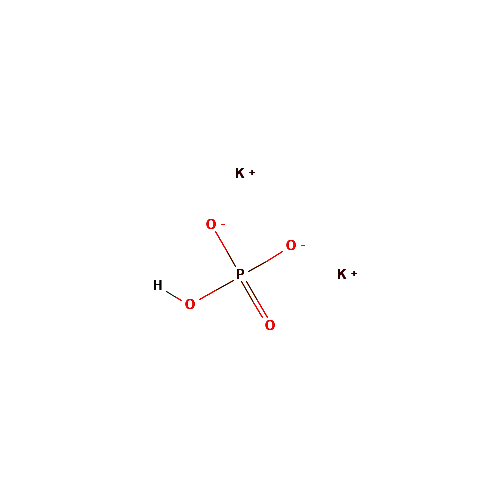 Global Calcium is one of the leading manufacturers and exporters of Dibasic Potassium Phosphate Anhydrous . We support the customers with exhaustive documentation. As a USDMF & EU-GMP certified global company and an established hallmark for pharmaceutical standards, Global Calcium has stood the test of time since its inception in 1979.

As manufacturer of Dibasic Potassium Phosphate Anhydrous we hereby state the following facts about the drug:

Phosphate is a major intracellular anion that participates in providing energy for the metabolism of substances and contributes to important metabolic and enzymatic reactions in almost all organs and tissues. Phosphate exerts a modifying influence on calcium concentrations, a buffering effect on acid-base equilibrium, and has a major role in the renal excretion of hydrogen ions.

Once phosphate gains access to the body fluids and tissues, it exerts a little pharmacological effect. If the ion is introduced into the intestine, the absorbed phosphate is rapidly excreted. If large amounts are given by this route, much of it may escape absorption. Because this property leads to a cathartic action, phosphate salts are employed as mild laxatives.