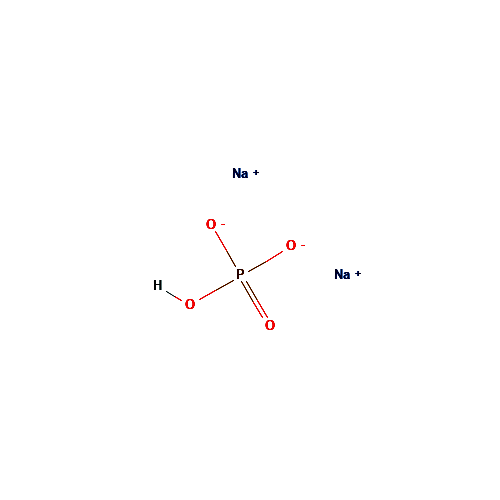 Global Calcium is one of the leading manufacturers and exporters of Dibasic Sodium Phosphate Anhydrous . We support the customers with exhaustive documentation. As a USDMF & EU-GMP certified global company and an established hallmark for pharmaceutical standards, Global Calcium has stood the test of time since its inception in 1979.

As manufacturer of Dibasic Sodium Phosphate Anhydrous we hereby state the following facts about the drug:

Dibasic Sodium phosphate appears as a colorless to white crystalline solid. Soluble in water.  Used as a fertilizer, in pharmaceuticals, in food processing, and for many other uses. It is used to make starch, as an emulsifier in foods, and in the production of enamels, ceramics and detergents. Sodium Phosphate can be used as a dietary ingredient and as a nutrient. This product is known to be used in pharmaceuticals and as a buffering agent. Sodium is required for nerve and muscle functioning.

Used to treat constipation or to clean the bowel before a colonoscopy.

Sodium phosphate is thought to work by increasing the amount of solute present in the intestinal lumen thereby creating an osmotic gradient which draws water into the lumen.