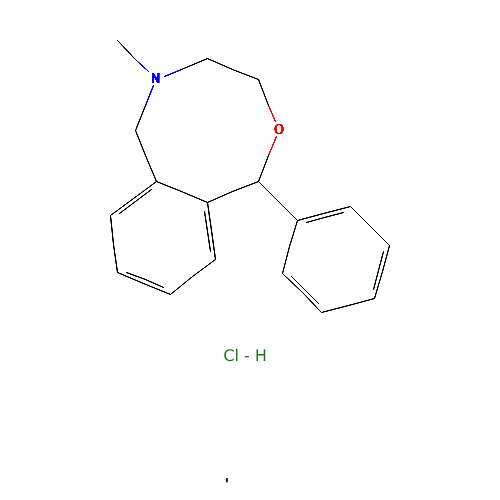 Global Calcium is one of the leading manufacturers and exporters of Nefopam HCL CAS no. 23327-57-3, API, (Active Pharmaceutical Ingredient). We support the customers with exhaustive documentation. As a USDMF & EU-GMP certified global company and an established hallmark for pharmaceutical standards, Global Calcium has stood the test of time since its inception in 1979.

As manufacturer of Nefopam HCL we hereby state the following facts about the drug:

The name fenazocine was changed to nefopam in the early 1970s. Starting at this time, the paradigm of most studies about this newly renamed drug had shifted from a muscle relaxant or an antidepressant to an analgesic. However, most of the studies have ignored Nefopam’s role as an analgesic. On the other hand, the use of Nefopam in the prophylaxis and treatment of shivering has been studied since the early 1990s. Intravenous infusion of Nefopam has been used to treat severe hiccups as a synaptosomal neurotransmitter reuptake inhibitor, a muscle relaxant, and an activator of the descending pain-modulating pathways in the case of non-responders with chlorpromazine and lidocaine since 2000.

Nefopam is a non-opioid, non-steroidal, centrally acting analgesic drug that is derivative of the non-sedative benzoxazocine. Although the mechanisms of analgesic action of Nefopam are not well understood, they are similar to those of triple neurotransmitters (serotonin, norepinephrine, and dopamine) reuptake inhibitors, and anticonvulsants. It has been used mainly as an analgesic drug for nociceptive pain, as well as a treatment for the prevention of postoperative shivering and hiccups. Based on Nefopam’s mechanisms of analgesic action, it is more suitable for the treatment of neuropathic pain.

Therapeutic and other related uses: