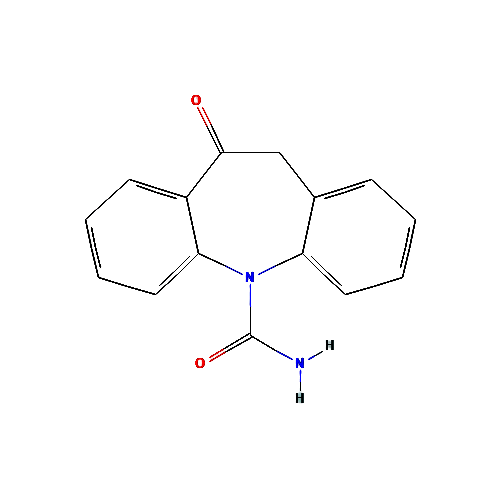 Global Calcium is one of the leading manufacturers and exporters of Oxcarbazepine CAS no. 28721-07-5, API, (Active Pharmaceutical Ingredient). We support the customers with exhaustive documentation. As a USDMF & EU-GMP certified global company and an established hallmark for pharmaceutical standards, Global Calcium has stood the test of time since its inception in 1979.

As manufacturer of Oxcarbazepine we hereby state the following facts about the drug:

Oxcarbazepine is an anticonvulsant. It works by decreasing nerve impulses that cause seizures and pain.

Oxcarbazepine is used either alone or with other medicines to treat partial seizures.

Oxcarbazepine is a dibenzazepine carboxamide derivative with an anticonvulsant property. As a prodrug, oxcarbazepine is converted to its active metabolite, 10-monohydroxy. Although the mechanism of action has not been fully elucidated, electrophysiological studies indicate this agent blocks voltage-gated sodium channels, thereby stabilizing hyper-excited neural membranes, inhibiting repetitive neuronal firing, and decreasing the propagation of synaptic impulses.