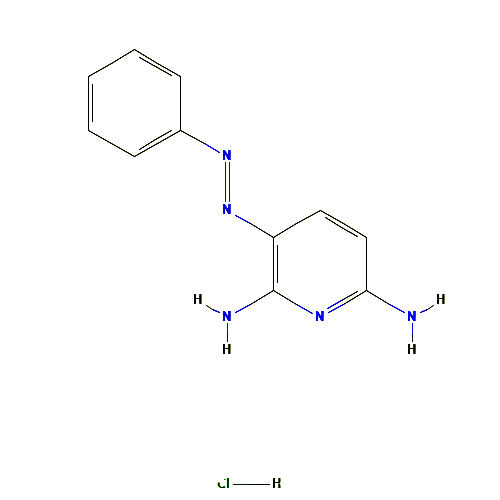 Global Calcium is one of the leading manufacturers and exporters of Phenazopyridine HCL CAS no. 136-40-3, API, (Active Pharmaceutical Ingredient). We support the customers with exhaustive documentation. As a USDMF & EU-GMP certified global company and an established hallmark for pharmaceutical standards, Global Calcium has stood the test of time since its inception in 1979.

As manufacturer of Phenazopyridine HCL we hereby state the following facts about the drug:

Phenazopyridine; Azo dye that is excreted in the urine and exerts a topical analgesic or local anaesthetic effect on the mucosa of the urinary tract.

Phenazopyridine is a dye that works as a painkiller to soothe the lining of the urinary tract. It is rapidly excreted by the kidneys directly into the urine.

Phenazopyridine is used to relieve symptoms caused by irritation of the urinary tract such as pain, burning, and the feeling of needing to urinate urgently or frequently.

This drug does not treat the cause of the urinary irritation, but it can help relieve the symptoms. It is often prescribed after the use of an in-dwelling Foley catheter, endoscopic (cystoscopy) procedures, or after urethral, prostate, or urinary bladder surgery which may result in irritation of the epithelial lining of the urinary tract.