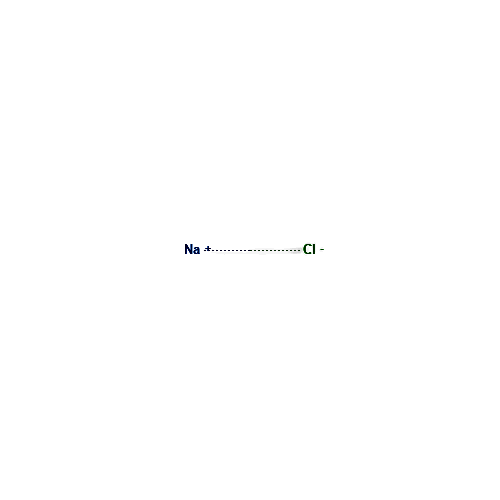 Global Calcium is one of the leading manufacturers and exporters of Sodium Chloride CAS no. 7647-14-5, Mineral Actives . We support the customers with exhaustive documentation. As a USDMF & EU-GMP certified global company and an established hallmark for pharmaceutical standards, Global Calcium has stood the test of time since its inception in 1979.

As manufacturer of Sodium Chloride we hereby state the following facts about the drug:

Sodium Chloride Injection is a sterile, nonpyrogenic solution for fluid and electrolyte replenishment in single dose containers for intravenous administration. It contains no antimicrobial agents.

Sodium Chloride Injection, is indicated as a source of water and electrolytes.

Sodium Chloride Injection, has value as a source of water and electrolytes. It is capable of inducing diuresis depending on the clinical condition of the patient.

Sodium Chloride Injection, should be used with great care, if at all, in patients with congestive heart failure, severe renal insufficiency, and in clinical states in which there exists edema with sodium retention.

In patients with diminished renal function, administration of Sodium Chloride may result in sodium retention.

This drug is known to be substantially excreted by the kidney, and the risk of toxic reactions to this drug may be greater in patients with impaired renal function. Because elderly patients are more likely to have decreased renal function, care should be taken in dose selection, and it may be useful to monitor renal function.