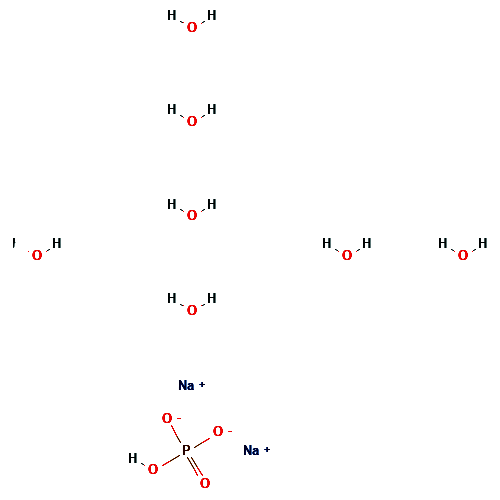 Global Calcium is one of the leading manufacturers and exporters of Sodium Phosphate Dibasic Heptahydrate CAS no. 7782-85-6, Mineral Actives . We support the customers with exhaustive documentation. As a USDMF & EU-GMP certified global company and an established hallmark for pharmaceutical standards, Global Calcium has stood the test of time since its inception in 1979.

As manufacturer of Sodium Phosphate Dibasic Heptahydrate we hereby state the following facts about the drug:

Sodium phosphate dibasic heptahydrate is a reagent with very high buffering capacity widely used in molecular biology, biochemistry and chromatography. Sodium phosphate dibasic is highly hygroscopic and water soluble. Useful in conjunction with Sodium Phosphate, Monobasic in the preparation of biological buffers. Used in many applications including the purification of antibodies.