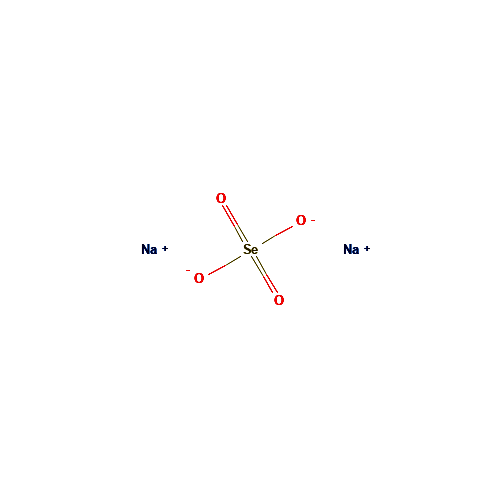 Global Calcium is one of the leading manufacturers and exporters of Sodium Selenate CAS no. 13410-01-0, Mineral Actives . We support the customers with exhaustive documentation. As a USDMF & EU-GMP certified global company and an established hallmark for pharmaceutical standards, Global Calcium has stood the test of time since its inception in 1979.

As manufacturer of Sodium Selenate we hereby state the following facts about the drug:

The nutritionally beneficial effects of selenium were first reported in 1957 by Schwarz, who discovered that sodium selenite prevented dietary liver necrosis in vitamin E-deficient rats. This discovery led to the rapid recognition of vitamin E-related selenium-responsive deficiency diseases in several species of farm animals. Diseases such as white muscle disease in sheep and cattle, hepatosis dietetica in swine, and exudative diathesis in poultry are economically significant problems in areas of the world where the soil levels of selenium are available for uptake by plants are low. Feeding a diet deficient in both selenium and vitamin E to mice resulted in multiple necrotic degenerations of several organs; feeding such diets to mice for 13 days caused a decreased staining intensity for zinc in the pancreas, kidneys, and testes. Sodium selenate appears as colorless rhombic crystals. Used as an insecticide in some horticultural applications.

Sodium Selenate is the sodium salt of selenium. As a trace mineral that is toxic in high doses, selenium is a cofactor for glutathione peroxidase, an antioxidant enzyme that neutralizes hydrogen peroxide. Selenium may be chemoprotective for certain cancers, particularly prostate cancer. High dietary supplementation with sodium selenate may inhibit the progression of hormone-refractory prostate cancer due, in part, to an antiangiogenesis effect.