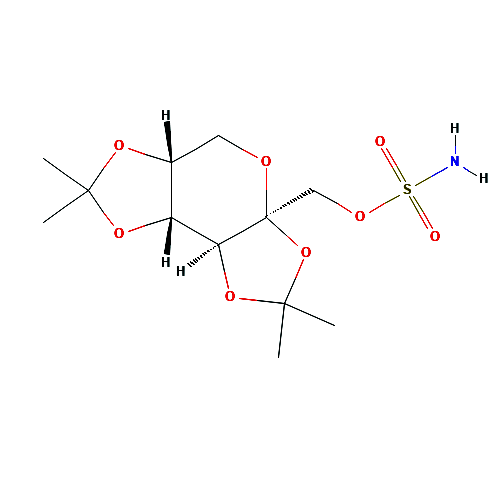 Global Calcium is one of the leading manufacturers and exporters of Topiramate CAS no. 97240-79-4, API, (Active Pharmaceutical Ingredient). We support the customers with exhaustive documentation. As a USDMF & EU-GMP certified global company and an established hallmark for pharmaceutical standards, Global Calcium has stood the test of time since its inception in 1979.

As manufacturer of Topiramate we hereby state the following facts about the drug:

Migraine headaches: Topiramate is effective in reducing migraine frequency at a dose of 100 mg/day in patients suffering from episodic migraine with or without aura. Topiramate generally is recommended in patients for whom beta-receptor-antagonists are contraindicated.

Bipolar affective disorders & Unipolar depression: Weight gain is a common side effect of many psychotropic drugs including lithium and valproic acid and hence Topiramate is useful alternative to existing mood stabilizers.

Schizophrenia: The various Randomized Controlled trials on topiramate in schizophrenia showed a trend toward superior effect over placebo in reducing total symptom severity. Topiramate can be an effective medication in controlling schizophrenic symptoms, considering its effect on negative symptoms and controlling antipsychotic-associated weight gain.

Obesity & Behavioural Eating Disorder (BED): Topiramate appears to be a relatively safe and effective treatment for obese subjects with BED. Efficacy of topiramate is reported to reduce binge eating episodes by 93% in the treatment arm compared to 46% in the placebo group.