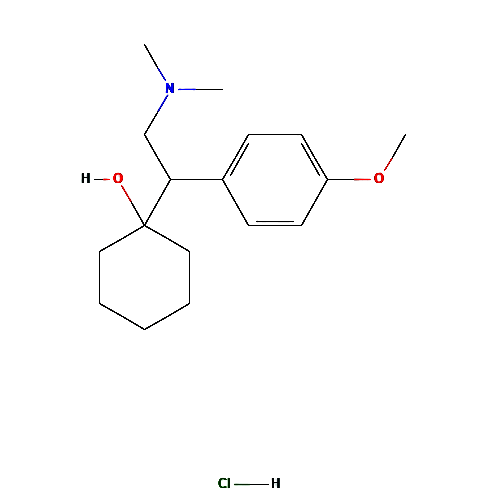 Global Calcium is one of the leading manufacturers and exporters of Venlafaxine Hydrochloride CAS no. 99300-78-4, API, (Active Pharmaceutical Ingredient). We support the customers with exhaustive documentation. As a USDMF & EU-GMP certified global company and an established hallmark for pharmaceutical standards, Global Calcium has stood the test of time since its inception in 1979.

As manufacturer of Venlafaxine Hydrochloride we hereby state the following facts about the drug:

Venlafaxine is an antidepressant agent that works to ameliorate the symptoms of various psychiatric disorders by increasing the level of neurotransmitters in the synapse. Venlafaxine does not mediate muscarinic, histaminergic, or adrenergic effects.

The exact mechanism of action of venlafaxine in the treatment of various psychiatric conditions has not been fully elucidated; however, it is understood that venlafaxine and its active metabolite O-desmethylvenlafaxine (ODV) potently and selectively inhibits the reuptake of both serotonin and norepinephrine at the presynaptic terminal. This results in increased levels of neurotransmitters available at the synapse that can stimulate postsynaptic receptors.