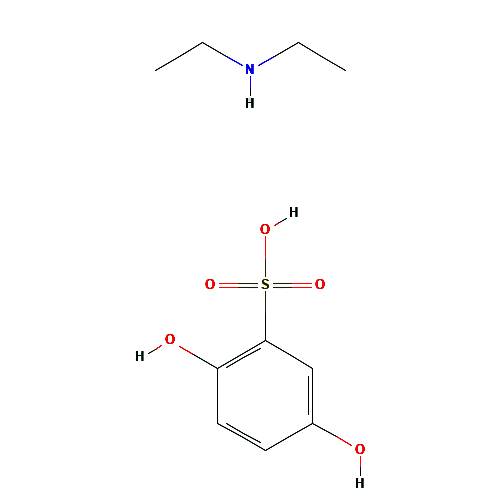 Global Calcium is one of the leading manufacturers and exporters of Ethamsylate CAS no. 2624-44-4, API, (Active Pharmaceutical Ingredient). We support the customers with exhaustive documentation. As a USDMF & EU-GMP certified global company and an established hallmark for pharmaceutical standards, Global Calcium has stood the test of time since its inception in 1979.

As manufacturer of Ethamsylate we hereby state the following facts about the drug:

Ethamsylate exerts hemostatic action by acting on the first step of hemostasis by improving platelet adhesiveness and restoring capillary resistance. It decreases bleeding time and increases platelet aggregation. It reduces capillary bleeding when platelets are adequate.

Postoperative hemorrhage:  Ethamsylate is also used to prevent or treat excessive internal bleeding after a surgery is performed.

The place of ethamsylate as a hemostatic agent is that of a mild but well-tolerated drug, particularly useful in dysfunctional uterine bleeding when contraception is not needed.