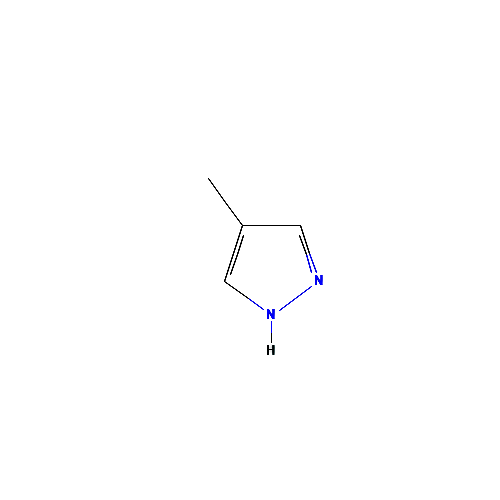 Global Calcium is one of the leading manufacturers and exporters of Fomepizole CAS no. 7554-65-6, API, (Active Pharmaceutical Ingredient). We support the customers with exhaustive documentation. As a USDMF & EU-GMP certified global company and an established hallmark for pharmaceutical standards, Global Calcium has stood the test of time since its inception in 1979.

As manufacturer of Fomepizole we hereby state the following facts about the drug:

Pharmacodynamics: Fomepizole is a competitive inhibitor of alcohol dehydrogenase, the enzyme that catalyzes the initial steps in the metabolism of ethylene glycol and methanol to their toxic metabolites. Ethylene glycol is first metabolized to glycolaldehyde which then undergoes further oxidation to glycolate, glyoxylate, and oxalate. Glycolate and oxalate are primarily responsible for metabolic acidosis and renal damage seen in ethylene glycol toxicity. Methanol is first metabolized to formaldehyde and then undergoes subsequent oxidation via formaldehyde dehydrogenase to become formic acid. It is formic acid that is primarily responsible for metabolic acidosis and visual disturbances that are associated with methanol poisoning.

Pharmacokinetics: The plasma half-life of Antizol (fomepizole) varies with dose, even in patients with normal renal function, and has not been calculated.

Distribution: After intravenous infusion, Antizol (fomepizole) rapidly distributes to total body water. The volume of distribution is between 0.6 L/kg and 1.02 L/kg.

With multiple doses, Antizol (fomepizole) rapidly induces its own metabolism via the cytochrome P450 mixed-function oxidase system, which produces a significant increase in the elimination rate after about 30-40 hours. After enzyme induction, elimination follows first-order kinetics.